Traders’ flight from risky investments has halved the price of bitcoin and other cryptocurrencies, wiping out more than $1 trillion worth of digital money since November.

Wild swings are fairly common with cryptocurrencies, but even seasoned investors were left reeling as bitcoin dropped 29% over a seven-day losing streak that just ended as a stablecoin—one part of the crypto world that touted its stability—unexpectedly crashed.

Investors are staring at an inflection point in the financial markets as interest rates rise and inflation rages, and they are responding by selling risky assets.

For crypto, it has been a volatile journey into the depths.

Last year cryptocurrencies were on fire and appeared to gain more legitimacy after years of being considered a fringe, speculative product.

listed its shares in the first major bitcoin-focused public offering. 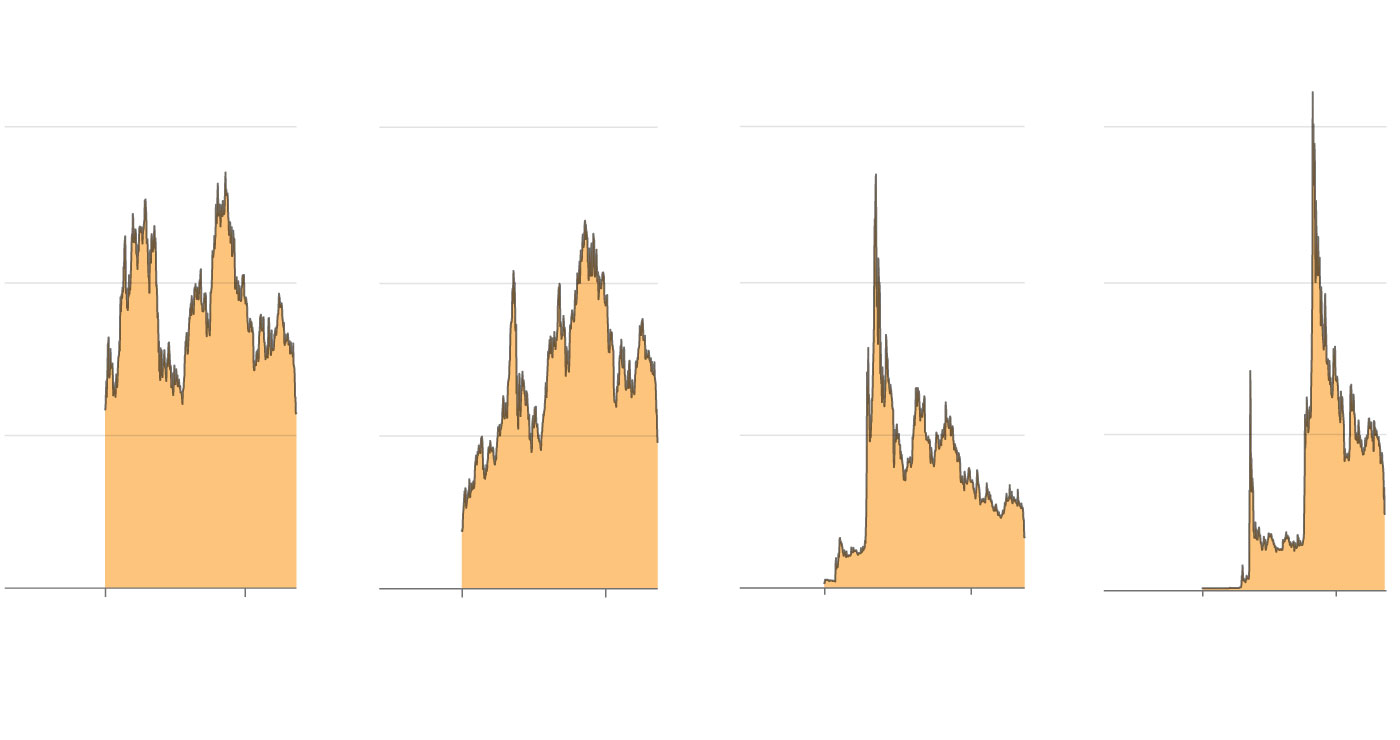 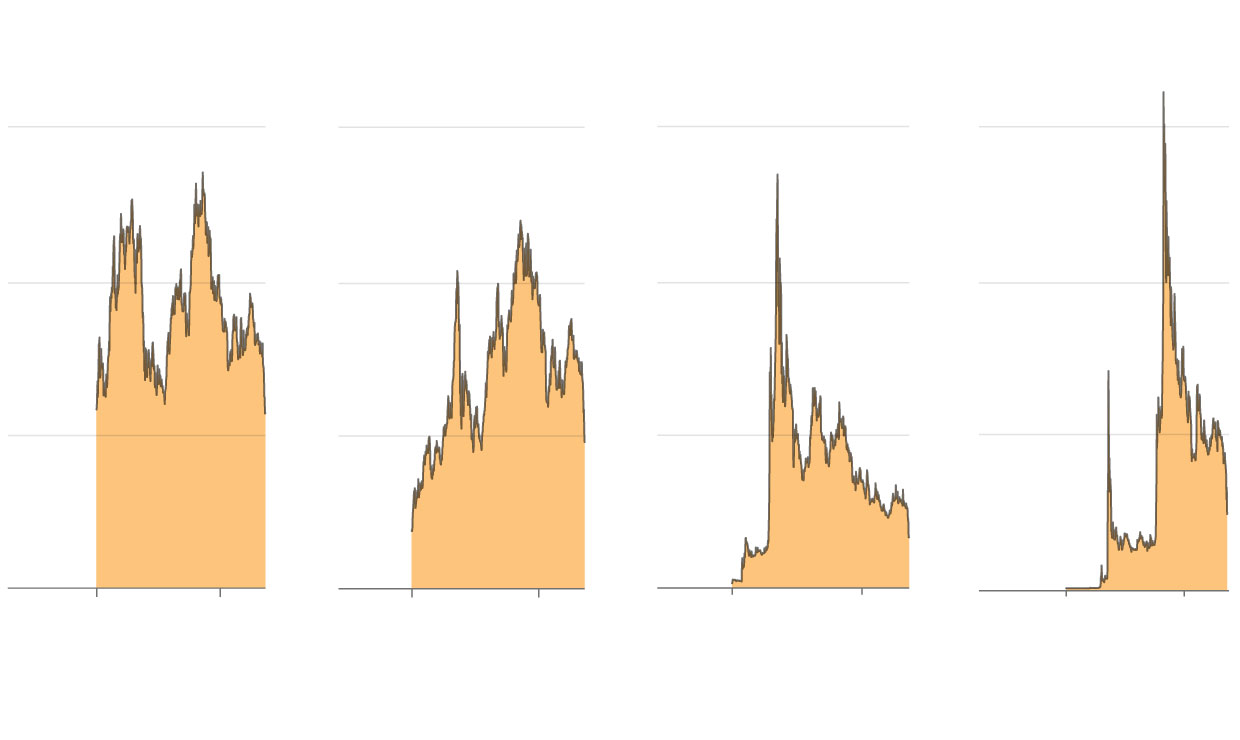 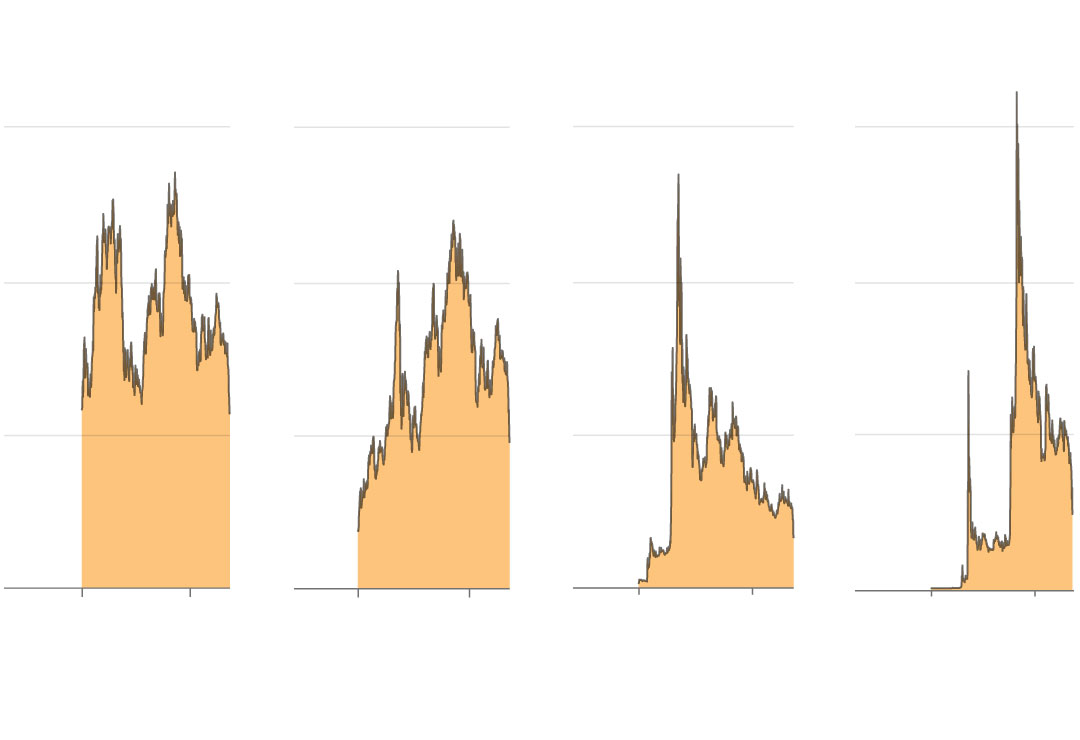 A pre-markets primer packed with news, trends and ideas. Plus, up-to-the-minute market data.

Cryptocurrencies were falling even before last week, victims of sky-high inflation. Bitcoin and other digital currencies have been talked about as inflation hedges. But the ripple effect has played out differently. Surging inflation is spurring the Federal Reserve to raise interest rates faster, which investors believe will cause a slowdown in economic growth. The result: Investors are unloading risky assets, including cryptocurrencies.

Also exacerbating the losses is that crypto trading, originally an individual-investor game, is now dominated by institutional investors such as hedge funds. Those who have sought diversification in crypto have been caught wrong-footed.

As the price has moved lower, both individual and institutional investors alike have been bowing out. When Coinbase reported its first-quarter results late Tuesday, it revealed it is hemorrhaging users. By the end of trading Thursday, Coinbase’s stock was 82% below where it closed after its first day of trading just over a year ago.

What is your outlook for crypto markets? Join the conversation below.

Related coverage, selected by the editors

Bitcoin Rebounds After Fall Below $26,000

New Stablecoins Use Engineering to Link to Dollar. Critics Call Them Dangerous

Bitcoin: What to Know Before Investing

A Tax Guide for Cryptocurrency Traders

Crypto Fees: What to Know About the Hidden Costs